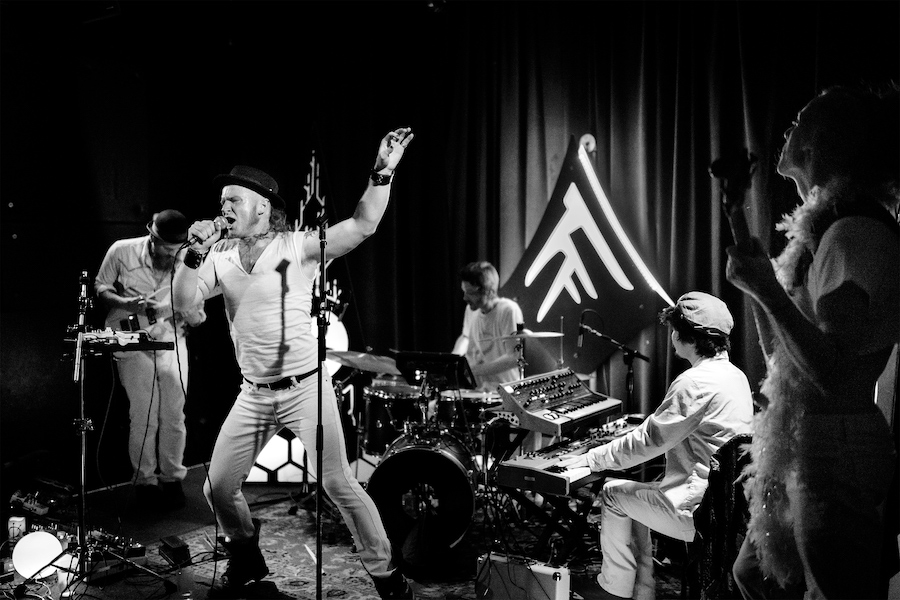 Ayla Ray is an electro-rock outfit based in Portland, Oregon. The group is founded and fronted by vocalist/producer Sam Tenhoff, formerly of Animal Eyes- a psych-rock group that has opened for national acts such as T.V. On The Radio, Portugal. The Man, and Menomena. Ayla Ray is known for their blend of sexy EDM beats and textures mixed with grimy guitars and mighty troubadour lead vocals.
​
Ayla Ray recently released their debut single and music video for “”Mistress,”” the title track off their upcoming full-length release.