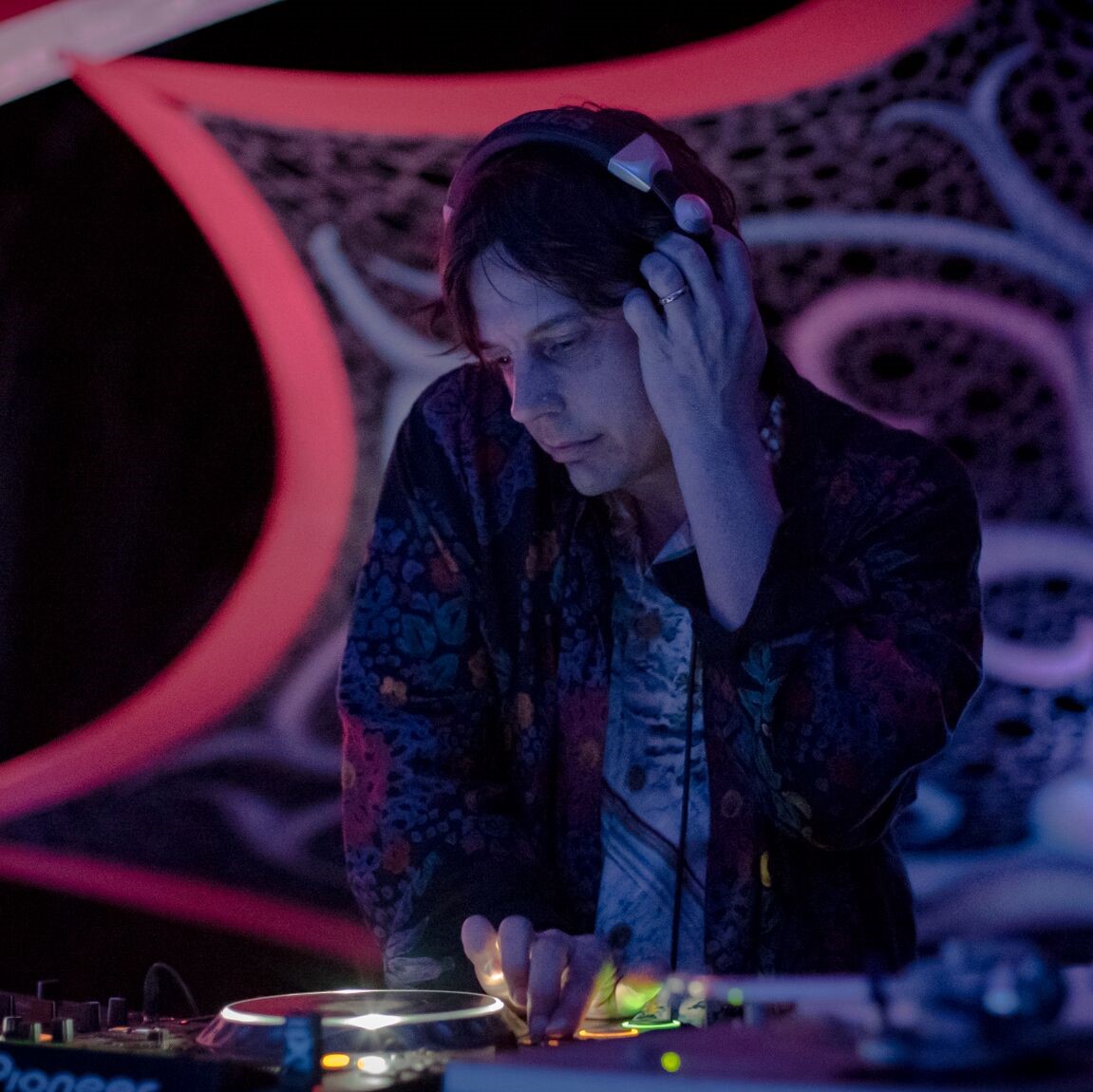 In his zone from deep house to techno, Ben Annand pairs impeccably smooth mixing skills with a dynamic style that keeps the music moving, often flowing over breakdowns and always spending most of his time in the mix.

“For me, a great mix is the interplay of 2 unique pieces of music, creating greater than the sum of the parts – and a great set weaves those mixes into a musical flow you can’t help but lose yourself in on the dance floor. Technology changed the game a lot but the goal remains the same.”
Ben learned to mix in 1996 and just 2 years later became resident dj at the famed Moontribe Gathering, and started his own production company, Tropical.

The first half of his career was mostly focused on DJing abroad, leading to 13 trips to Moscow’s Propaganda club & all over Russia, Spain, and Mexico, an appearance at Wiggle at Fabric in London and two at the Labyrinth Festival in Japan. After marrying his love Jessica in 2009, Ben refocused efforts more locally, and is now a West Coast festival favorite with 4 consecutive bookings at Lightning in a Bottle and recent appearances at Oregon Eclipse, Motion Notion (Can), Cascadia (WA), Sunset Campout, and Desert Hearts (CA), among others. Now in it’s 21st year, Tropical has evolved from its humble warehouse beginning to 500-person boat parties every summer and the legendary Tropical Oasis Retreat which has brought together top artists from the West Coast 7 times in California and most recently, Hawaii. A breath of fresh air in the sometimes ego-dominated dj and party world, Ben has donated over $29,000 to charitable causes through Tropical.

In 2018, Ben Annand left his teaching job of 15 years to devote his full energy to his dj career and Tropical. He is currently living on Maui producing Tropical Oasis Retreat Maui March 29-April 2, after which he will return to the West Coast for festival season.