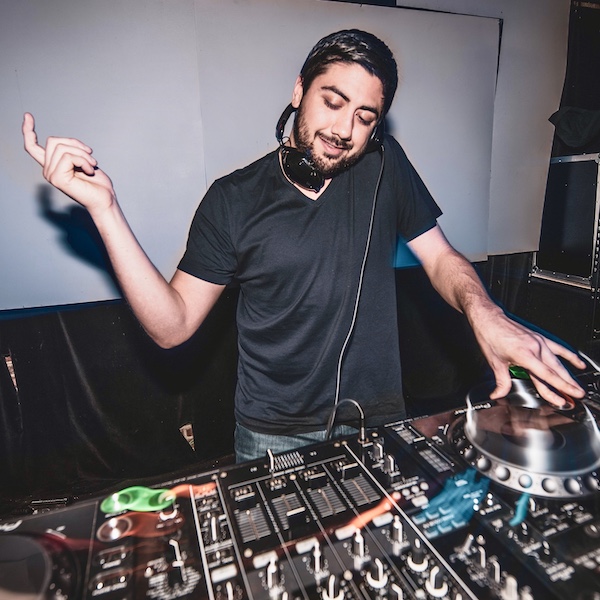 Blake has been delivering a unique blend of house and techno to dance floors throughout the Pacific Northwest since 2011. His sets embody the vibe of the crowd and environment in a dynamic way which tells a new story each time he is behind the decks. Using a full spectrum of tunes that range from deep, minimal flavors and house and disco favorites all the way to driving techno and everything in between, Blake has found a way to curate a dynamic approach to weave various sounds of the underground into a cohesive soundscape that keeps dance floors on their toes and wanting more. As part of the Proper Sound crew, he and his team have been making waves since the introduction of their monthly event on First Thursdays of every month now on their second year of residency in Portland.