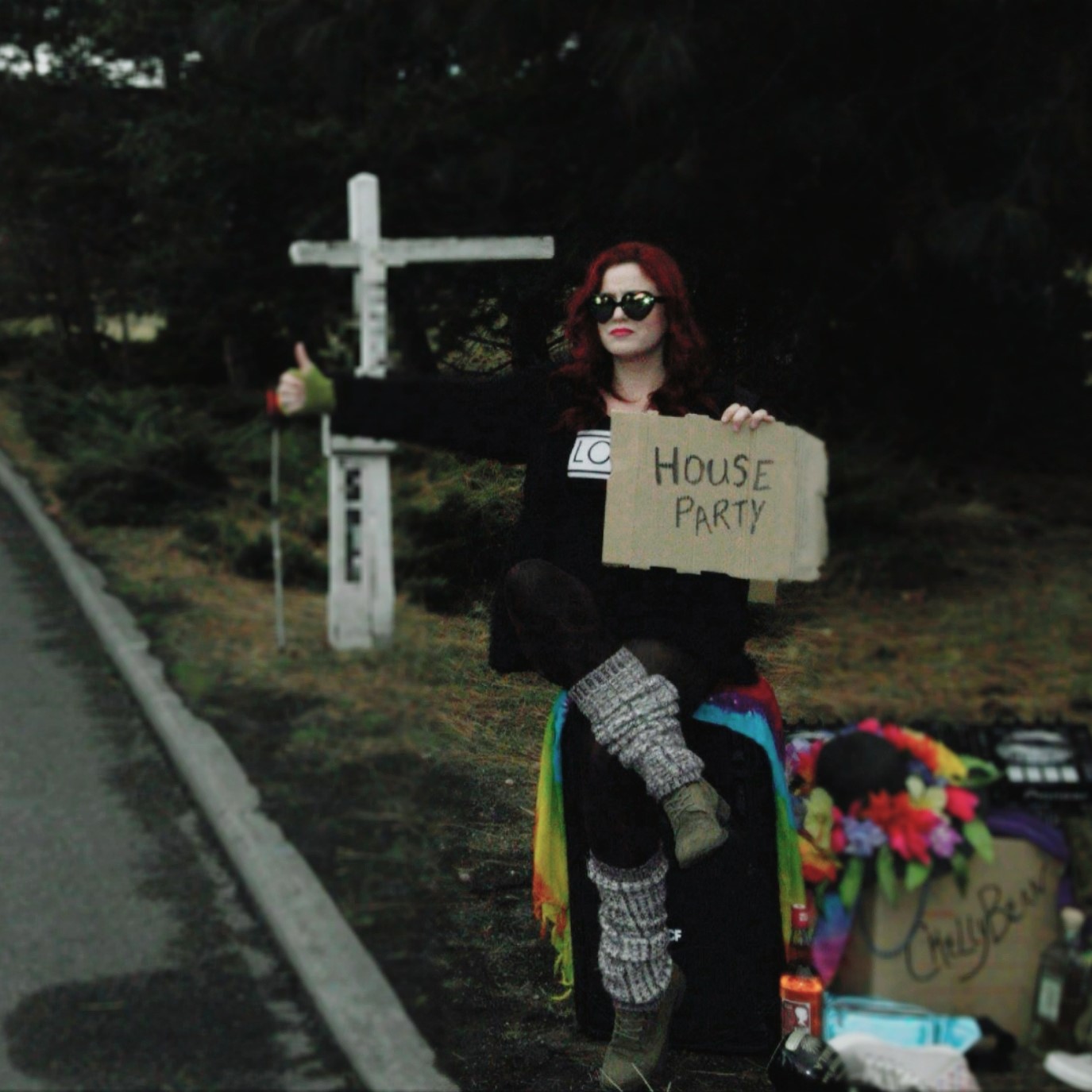 ChellyBean (Chelsea Lodge) is a house DJ based out of Bend, Oregon USA. She is fairly new to Djing (as of April 2017) but not to the scene, or to music.

Her love for electronic music has been a driving force, and has put her on the fast track. Within a year of her first live show in June 17, she was booked for 5 different festivals in Summer 2018, including one life changing 2 hour set on Esplanade, at Tectonic’s stage, at the one and only Burning Man )'(

Her style can dive into many different realms of house music. She is attracted to interesting or heavy bass lines, weird noises, ambient morning vibes, funky nu-disco flavors, the occasional broken beat, with a dash of “gangsta” thrown in here and there.

Whatever style the set, ChellyBean is keen on keeping it fresh and current. Her taste is ever evolving. Production has been part of her past, and will undoubtedly be releasing in the near future. Stay tuned. This girl is on the move.”