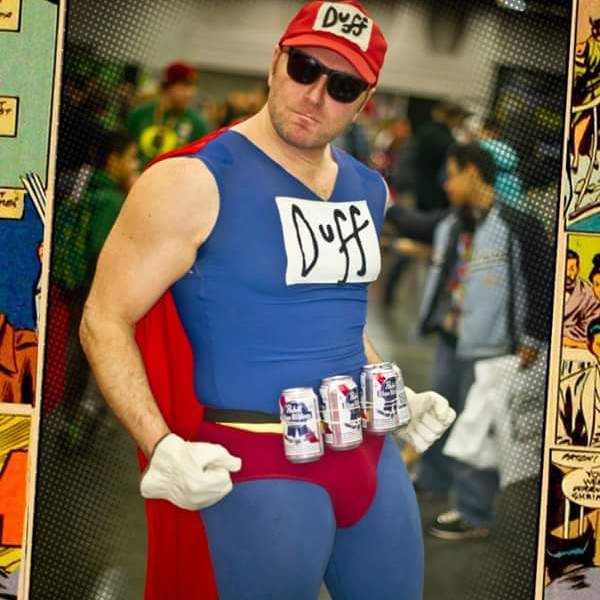 Jon Dutch, two time runner up for Portlands sexxiest man, Founder and Director of the Rose City Circus brings over a decade of performing experience to the stage. Dutch has graced the stage all across the country, notable with Vau De Vire Society (SF), Fou Fou Ha (PDX, SF) and March Fourth. As part of the Rose City Circus, he appeared on ABC TV’s The Gong Show with Mike Meyers and received a perfect score and a championship trophy on primetime. 2018 Stripperaoke Champion. Also a core member of the world famous Dante’s Sinferno Cabaret, where he acts as both a Performer and an Emcee.