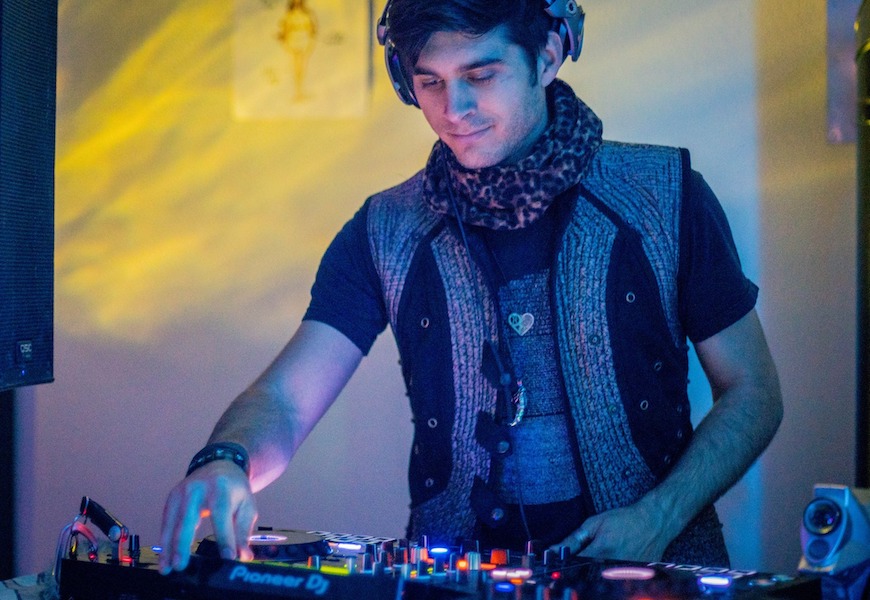 Having been captivated by electronic soundscapes at an early age, Mark Farry’s taste and artistry have grown alongside various phases of evolution within electronic music. Operating an online music blog in high school and hosting a weekly radio show in college, he now takes his accumulated skill and passion to d-floors in Portland, Oregon. Artists he has opened for include 16 Bit Lolitas, Ardalan, Lonely Boy, Justin Campbell, Ben Annand, Ramiro, and others. A producer by nature and DJ by trade, this man’s sonic repertoire spans from deeply emotive themes to commandingly danceable rhythms within the spectrum of house & techno. While under the influence of his music, one can expect to become lost in a world of sound where the all the walls fall and the imagination dances through ethereal states.