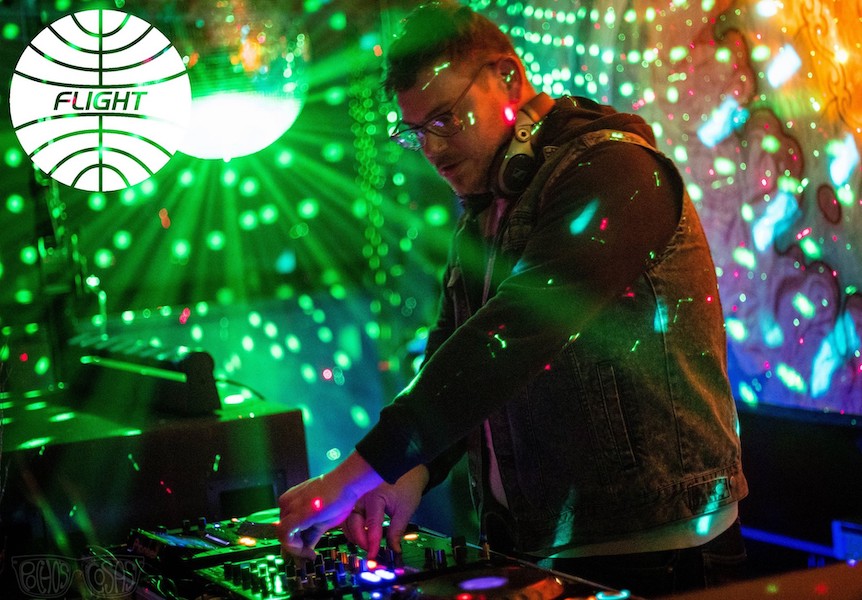 NYC born and now rooted in PDX, Meta.Phunk has been involved with music from a young age. A multi-instrumentalist; he has played keys, bass, saxophone, and drums for numerous projects and groups over the years; performing on such notable stages as CBGB’s and the Pyramid Club. The art of selecting records was a natural outgrowth of his varied musical interests. Starting with vinyl in the late ‘90s and shaped by the sounds played at NYC spots such Twilo, Limelight, Shelter, and Tunnel; a diverse audio palette evolved that draws from progressive house and disco soul vibes. Characterized by long blends and deep cuts, Meta.Phunk’s sets will get you groovin’ day or night.