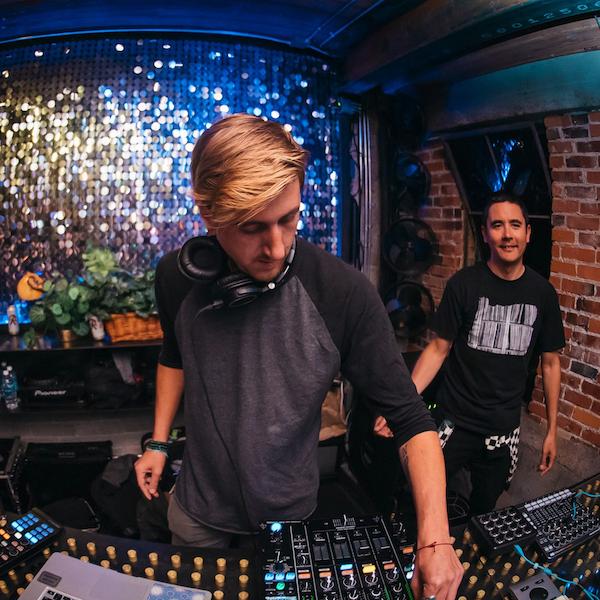 Since 1999, Rob Noble has been a dedicated force in the underground music culture based out of the Pacific Northwest. Demand for his sets throughout North America has lead him to many memorable bookings including at festivals such as Shambhala, Symbiosis, Lightning in a Bottle, Decibel Festival, Burning Man, Cascadia and been billed alongside a wide spectrum of artists such as Max Cooper, Machinedrum, Ed Rush & Optical, Kalya Scintilla, Photek, Dub FX, Desert Dwellers, Dirtwire and many others.

Rob also runs and manages one of Seattle’s most respected monthly club night called DEEP N BASS for 5+ years. He also curates House Music and Techno events under his other brands, Manifest and GoodLife.