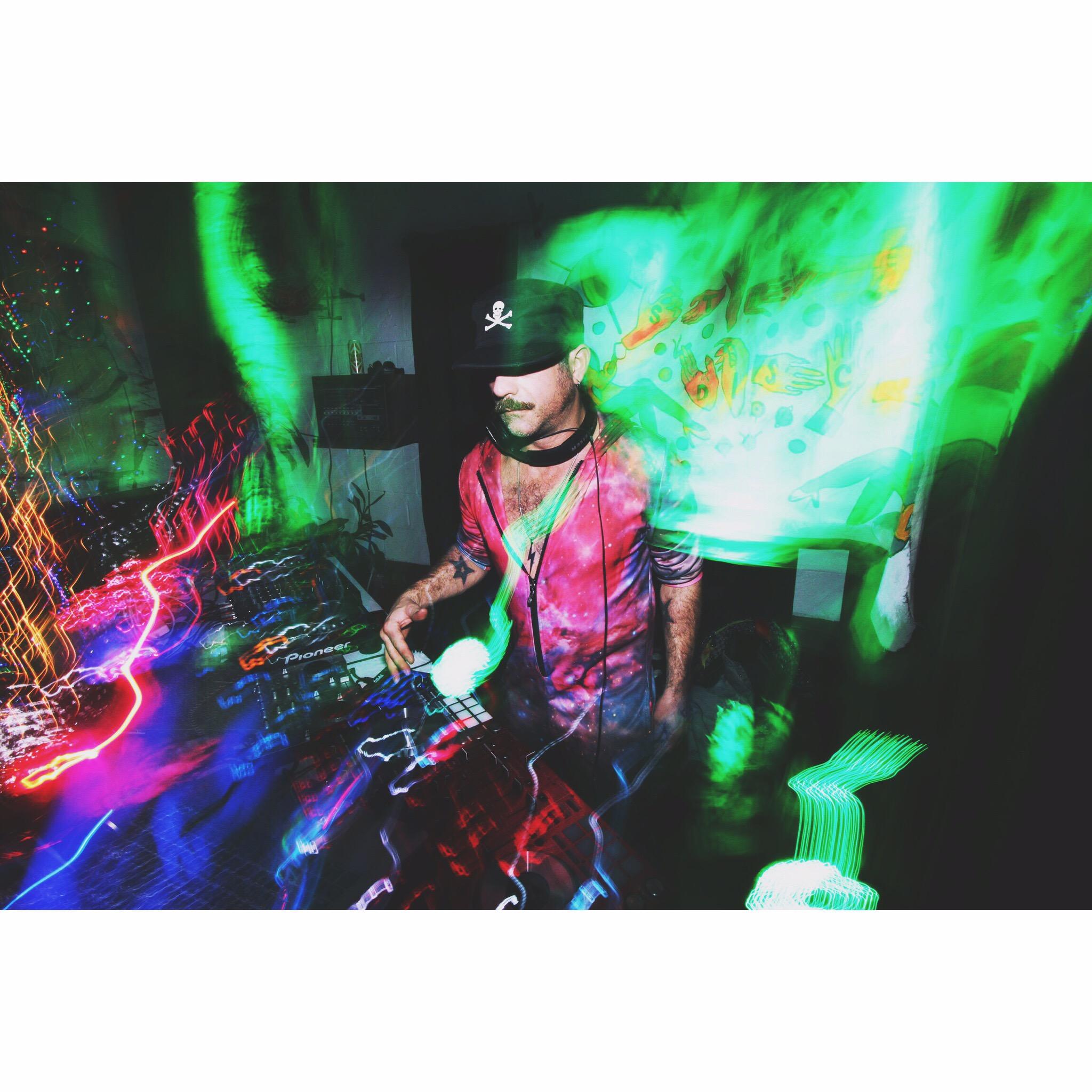 StormyRx (he, they, Dad) has enjoyed a long run as a DJ for over 25 years. He has played a multitude of both intimate and underground soirées as well as more prodigious events and in various cities. He has played festivals such as Burning Man, SHiFT and Gays H8 Techno. He has played alongside big names including Hercules & Love Affair, Jennifer Cardini, Moscoman, Mike Simonetti, and Tim Sweeny as well as many many many from Portland’s own talented and fertile DJ scene. He has co-produced many successful events most notably within Portlands ever evolving and vibrant Queer community including Booty, Delicious, Sissy-Boy, Stranger Disco, and NoFOMO. He has helped curate DJs for illustrious events including Portland’s Red Dress Party, and Tectonic Camp’s Queer Night at Burning Man.