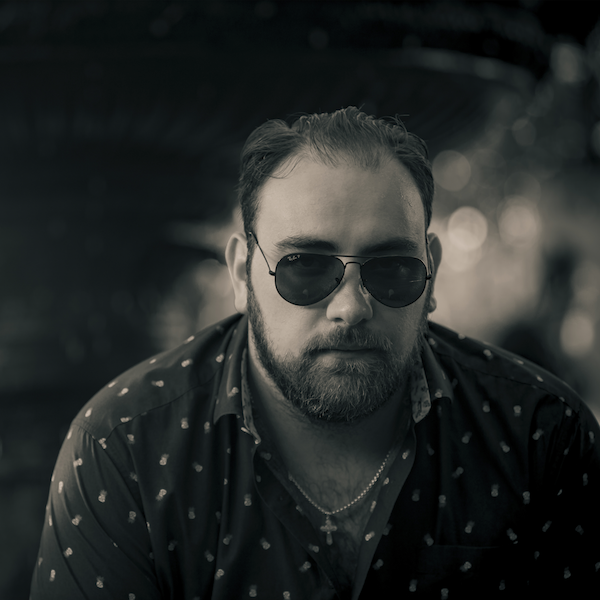 Val Verra was born in house full of musicians, His grandfather was a certified composer/musician in the Soviet Union. His mother is a piano teacher and was his teacher when he was a young boy. By his early teens growing up in Miami he realized that house music was not only his hobby but his passion to bring joy and happiness to the dance floor. After getting into production he understood what he was meant to do in this life.

In 2008 Val Verra released his first record called “I Want You” and took on a Deejay residency at Gryphon night club at the Hard Rock Casino Hollywood FL. In 2010 he won first place for best original track on Myspace getting him to play at the Bacardi B-Live event. This was his chance to meet and introduce himself to the music world. Flying to New York and Los Angeles he got to play in clubs as Avalon, Pacha and many more. In Miami he has played in clubs like Opium, Cameo, and Space etc. In 2017 Val Verra became the CEO of Immersed Music Miami Based Record Label. His most recent single “I Want To Break Free Freddie Mercury Remix” Charted on Beatport.com top 100 TechHouse hype releases. And now Immersed Music holds 2 residency spots in 2 cities in 2 amazing venues. Kill Your Idol Miami Beach & Whiskey Bar PDX Portland.